This tutorial will explain to you how to setup the WickedWhims Strip Club Animations XML Tuning file.

If you want to know how to create animations check the ‘Creating Basic Animations In Blender’ tutorial and 'Converting Blender Animations to Clips’. The process of creating animations for Strip Clubs is exactly the same as creating sex animations, except for the XML part.

If you want to know how to create packages with animations, check the 'Creating WickedWhims Animations Package’ tutorial.

This tutorial does not explain the structure of an XML file, if you're not familiar with it then you might have trouble. Perhaps reading the 'Creating WickedWhims Animation XML File' tutorial could help.

Pick one of the templates. Commented one is recommended for beginners.

This application is required:

These applications are optional. If you don’t own any coloring text editor, try one out:

Once you're done configuring your XML file, consider validating it:

Type in the name of your package and make sure it contains your name. 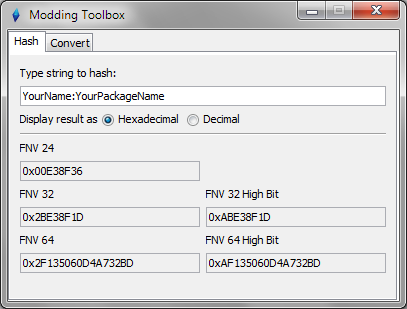 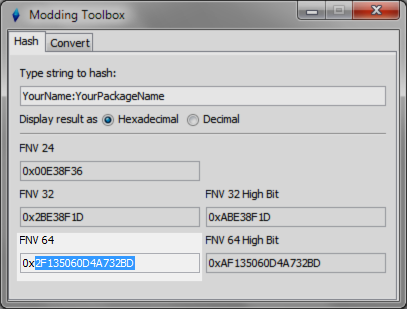 Switch the display result to 'Decimal’. 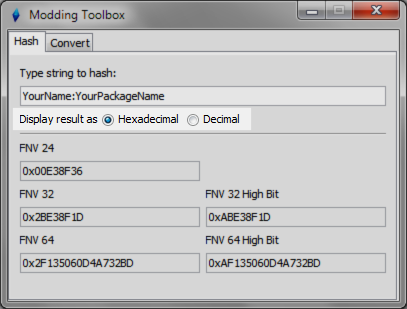 Copy the FNV 64 field. We will need it in the next steps. Keep the 'Modding Toolbox’ open. 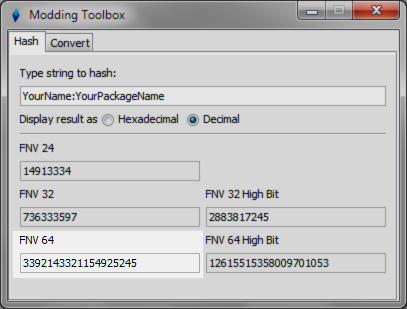 You don't need the Dancing Spot object as Sims simply dance in a spot on the floor.

Variables are always between “>” “<” characters.

Second variable we’re changing is the ’n’ at the line 2 in the file. The template has it as 'YOUR_NAME:WickedWhimsStripClubAnimations’. You have to change it to unique name you’ve typed into the Modding Toolbox.

After this point you can close the Modding Toolbox.

Variable 'raw_display_name’ is a raw text that represents the name of your animation that shows up in the game.

Variable 'author_name’ is the name of the animation creator. It’s probably your name.

Variable 'dancer_gender’ is the gender type that the dancer represents.

Here are all gender types:

Variable 'dancer_animation_clip_name’ is the clip name of your Dancer Sim animation CLIP (ClipName).

Variable 'watcher_animation_clip_name’ is the clip name of your Watcher Sim animation CLIP (ClipName). Only used with "LAP_DANCE" location category.

Variable 'object_animation_clip_name’ is the clip name of your object animation CLIP (ClipName). [OPTIONAL]

You most likely won't need to ever make an object animation.

Variable 'animation_loops’ is the number of times the animation will play in a row.

Variable 'animation_negative_duration_offset’ is the amount of time that is subtracted from the animation duration. This is only available when the 'animation_loops’ variable is set to 1.

Animations that are not intended to loop can use this to prevent the animation from looping for a split second (caused by desync) before the dance interaction progresses to the next animation.

For example, a transition animation is meant to play for 5 seconds and then switch to the next animation. By adding an extra empty 1 second to the end of the animation clip and then subtracting it with this variable, allows the game to switch the animation a second early, preventing the animation from starting over (looping).

A 5 second animation + 1 second of empty padding is an animation that plays for 6 seconds, but that 1 second subtracted using the 'negative_duration_offset’ prevents it from playing longer than 5 seconds and subsequently prevents it from starting over (looping).

Variable 'dance_set_name’ is a dance set name of this animation that is used to bundle animation together into a set and is used to order animations as a sequence of dances. [OPTIONAL]

Variable 'dance_set_order’ is the order number in the set of animations defined in the "dance_set_name" variable. [OPTIONAL]

If you're looking to make multiple animations play in a sequence, set their "dance_set_name" to be the same name and assign each of them the "dance_set_order" number in an order.